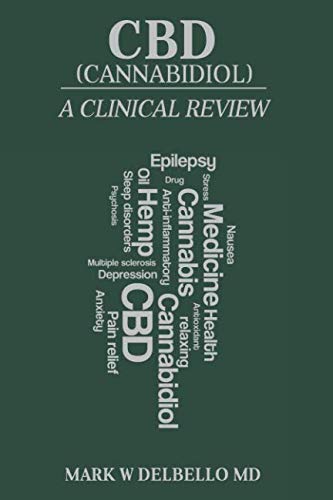 72,000 people died from drug overdoses in 2017. The World Anti-Doping Agency (WADA), removed CBD from the list of banned substances for international sport competition for 2018. The FDA approved Epidiolex on June 25, 2018 to treat 2 rare diseases. In the United States, a rare disease is defined as a condition that affects fewer than 200,000 people. In the European Union, a disease is defined as rare when it affects fewer than 1 in 2,000 people. There may be as many as 7,000 rare diseases. The total number of Americans living with a rare disease is estimated at between 25-30 million (US population 327.6 million). I suspect almost everyone has been touched by a person with a rare disease. If you are not careful you may learn something.