It’s interesting that something like CBD isolate should be enhanced given how much time and energy has been put into developing extraction techniques that even let us arrive at CBD isolate in the first place. But alas, one of the biggest criticisms of CBD isolate is that all it contains is CBD! Well, that was the ultimate purpose of creating CBD isolate, but for some consumers, this poses a bit of a problem.

The “entourage effect” is the latest buzz in cannabis media, presenting a well-formed scientific hypothesis that cannabinoids don’t just work on their own. They work in tandem with a bunch of other cannabinoids, terpenoids, and flavonoids. Removing one player is like disbanding a basketball team – it simply won’t do. CBD isolate is the perfect example of the absence of the entourage effect, and that’s why people are beginning to enhance it with terpenes.

The entourage effect and why it’s important

It was S. Ben-Shabat and Raphael Mechoulam who first coined the entourage effect in 1998. Chris Emerson, chemist, and co-founder of Level Blends, eloquently describes the entourage effect as “the sum of all the parts that leads to the magic or power of cannabis”. Essentially, it has been hypothesized that the combined behavior of all the compounds in cannabis modulate the overall effect and therefore, consuming a single cannabinoid would result in a less elegant effect. 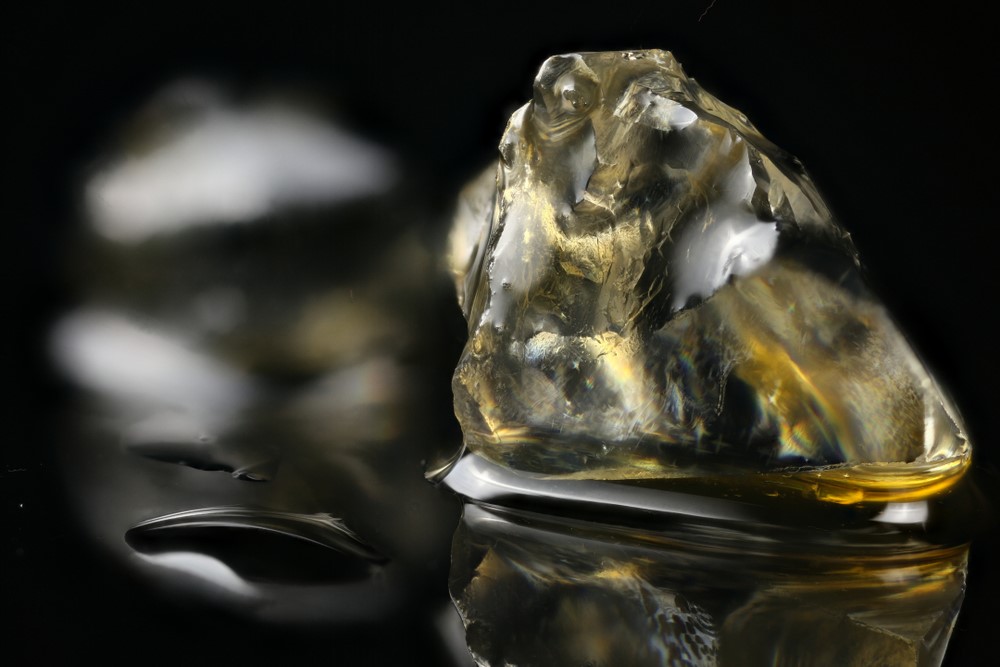 The second most talked-about aspect of the entourage effect is how it is affected by terpenes. The best example is given by Ethan Russo, another supporter of the entourage effect. Alpha-pinene is a terpene commonly found in cannabis and is said to inhibit acetylcholinesterase. Inhibition of this enzyme aids in memory and almost everybody knows that THC is notorious for causing short term memory problems.

All of the compounds in cannabis have individual effects on the body that relate to each other in a profound way. The entourage effect is nature’s way of combining all of the great qualities of certain compounds, minimizing any damage they may do, and creating an overall effect that is remedial.

One necessary byproduct of the CBD or even THC extraction process is terpenes. If extraction is performed well, terpenes can also be collected and sold as remedial substances. Essential oils are just collected terpenes, after all. When terpenes are extracted from cannabis, the result is akin to cannabis essential oil.

Terpenes can be purchased from certain dispensaries and can definitely be purchased online. Adding terpenes to CBD isolate is almost a way to “reintroduce” the entourage effect to a product that has become devoid of it. The idea is that CBD isolate can be enhanced by the addition of liquid terpenes. 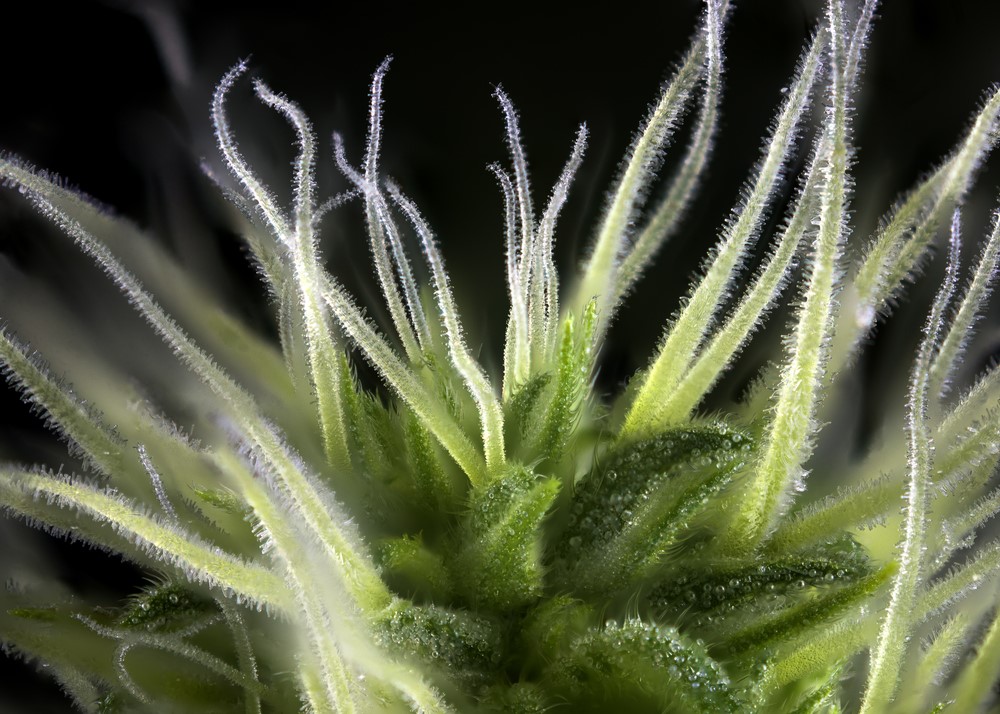 What we don’t know

The research on the topic of the entourage effect is scarce, at least in terms of pre-clinical trials. There is a lot of commentary about the entourage effect, but not very much strictly scientific evidence. In one 2015 study, the efficacy of full-spectrum CBD was tested against the efficacy of purified CBD on inflammation in mice subjects. The researchers concluded that full-spectrum CBD was more effective and created a more predictable dose-effect relationship. In another 2018 study, researchers discovered that full-spectrum cannabinoid products were more effective at reducing breast cancer tumors than single cannabinoids in vitro. 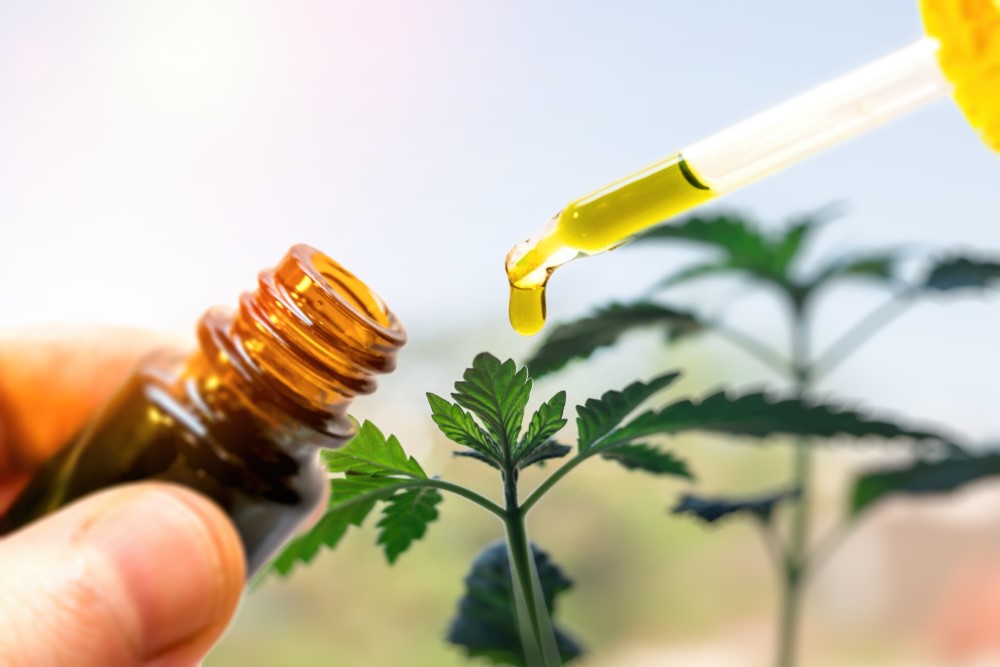 A full-spectrum product contains arguably hundreds of different compounds. Each compound is also present in a very specific concentration which varies from one specimen to another. There’s no saying how deep the relationship is between cannabinoids and the rest of their chemical families. Chemical ratios, which may be completely fluid from one sample to the next, may need to be perfect for the entourage effect to take place for all we know.

In any case, a little linalool or pinene here and there is good for you, even in the absence of cannabinoids. But it might be a stretch to suggest that simply adding liquid terpenes to CBD isolate is enough to reinstate the entourage effect, something that rests on the presence of hundreds of compounds to be observed or to be a real thing.

The next big thing in CBD?