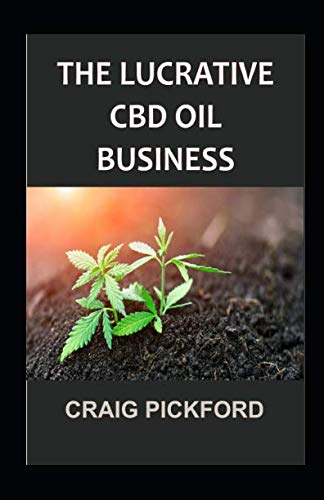 CBD oil became legal in October of 2016, with the government classifying it as a medicine with potential “restoring, correcting or modifying” effects. The oil does not contain THC, the active ingredient in cannabis that’s responsible for the “high” effects of the drug.In England and Wales, CBD oil is available as a medicine, with the government approving it as part of the October 2016 law change. However, the oil is currently not approved for medical use in Scotland. In some cases, patients have been prescribed CBD oil through the NHS.The oil is widely regarded as having no negative side effects, making it a potential alternative treatment for a diverse range of conditions. CBD vape oil, which is consumed via a vaporiser, has been floated as a potential treatment for prescription painkiller addiction.Approximately 24 million prescriptions were issues for opioid painkillers in the UK in 2016, an increase of 100% from the 12 million issues in 2006. Experts believe that painkiller usage may cause a potential addiction crisis in the UK, similar to the opioid crisis in the United States.An estimated 192,000 people in the UK are believed to suffer from some level of addiction to painkillers, ranging from medicines such as oxycodone to morphine. Many of these painkiller prescriptions have been described as “unnecessary” by doctors.Part of CBD oil’s appeal is its potential as a treatment for painkiller addiction. Numerous news articles have documented CBD oil’s ability to improve painkiller addiction symptoms, allowing addicts to more easily reduce their dependence on opioids.Despite these potential benefits, CBD oil also faces several challenges. One issue preventing the oil from becoming a mainstream treatment in the UK is the stigma attached to cannabis as an illegal drug rather than a potentially significant medical treatment option.THC, the ingredient in cannabis responsible for the “high” effect of the drug, is not present in CBD oil. This means the oil can deliver a wide range of medical benefits without being classed as an illegal substance.The oil has also never been linked to an overdose death, setting it apart from many of the most commonly prescribed opioid painkillers.CBD oil is derived from cannabis, but it does not cause a psychoactive effect like THC will.CBD oil businesses will create their own profit margin for their products, based on the scope of their operation, quality of their product, and demand for CBD oil among their target demographic.Get this book as it covers all you need to know about starting and running a profitable CBD Business.