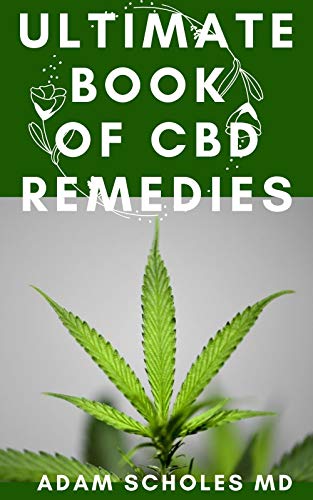 Hemp has a rich history throughout many cultures and regions as an effective, natural cure to a variety of ailments that affect mammals and, more specifically, human beings. Clinical research conducted with hemp cannabinoids officially began in the 1940s in the United States, when CBD was first isolated from the molecular structure, despite ongoing international research proving the efficacy well before that time. Scientists and doctors from around the globe are heavily invested in the study of cannabinoids like CBD and their interaction with the human endocannabinoid system.
Alongside expect research and analysis, Lewis supplies readers with a solid basis upon which to select the right delivery system for themselves and their families. Whether that be the combination of topicals and tinctures for neurological/chronic pain or an “as needed” softgel regimen to encourage the return to an optimum state of homeostasis, consumers will understand how CBD interacts with their bodies and why immediate and lasting relief is often found with virtually no side effects.